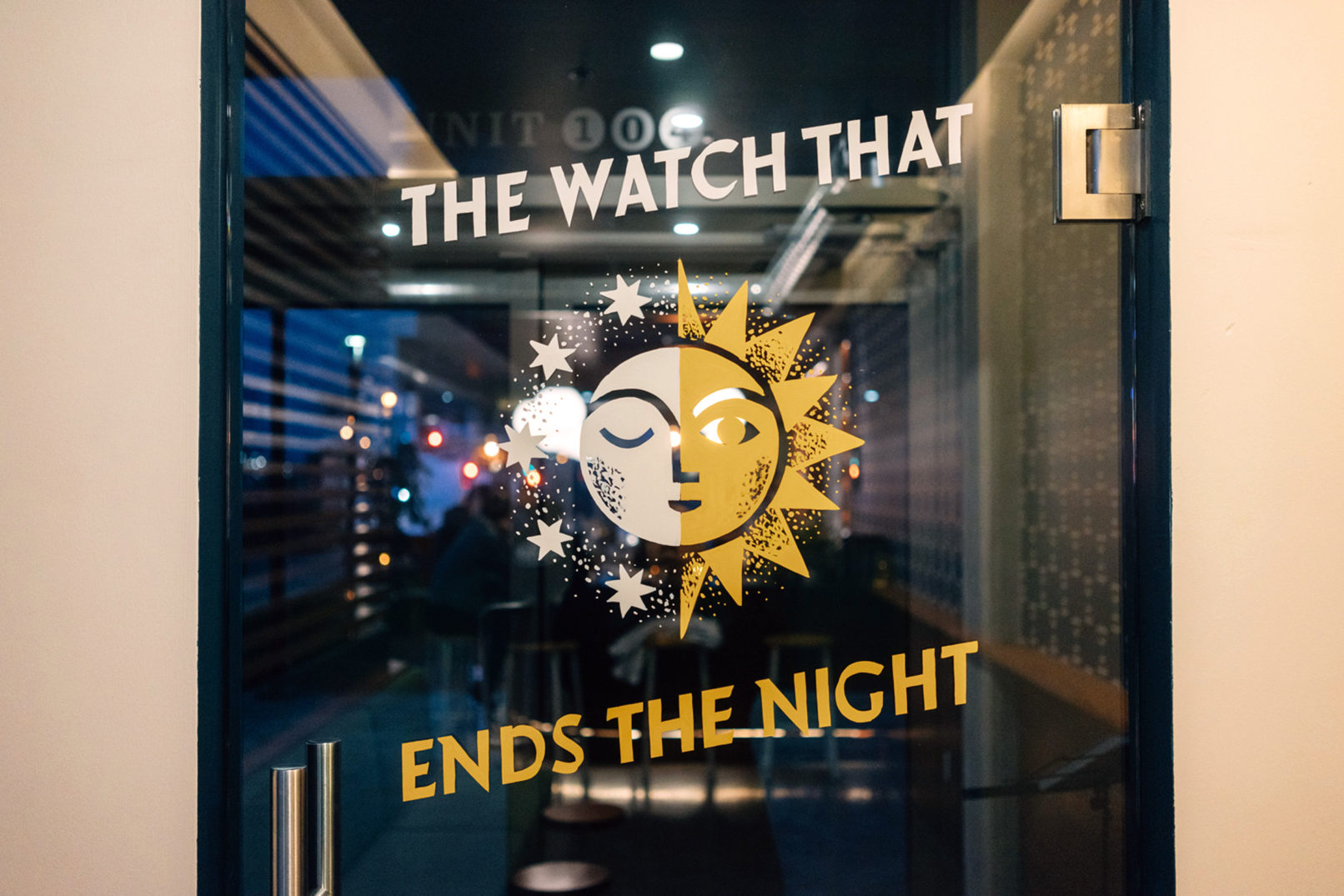 The Watch That Ends the Night in Dartmouth, Nova Scotia was a cocktail bar and lounge inspired by Canadian literature and Late Modern design.

Taking its cues from the novels and graphic design of the mid-20th century, including original editions of The Watch That Ends the Night by Hugh MacLennan, and Alexander Girard’s solar motifs, the bar’s visual identity conveys both bold eclecticism and a playful sense of welcome.

The cloth covered menus are bound in the style of vintage hardbacked books, while the formatting and range of typographical styles inside also harken back to the layout and design of mid-century novels.

While it was a challenge to work with such a long brand name, we were able to devise compact and legible logomarks. For example, ‘The Watch That Ends the Night’ was divided across the two distinct sides of the primary logomark, emphasizing both the change from night to day and the shift from tedious watchfulness to relaxation and celebration. 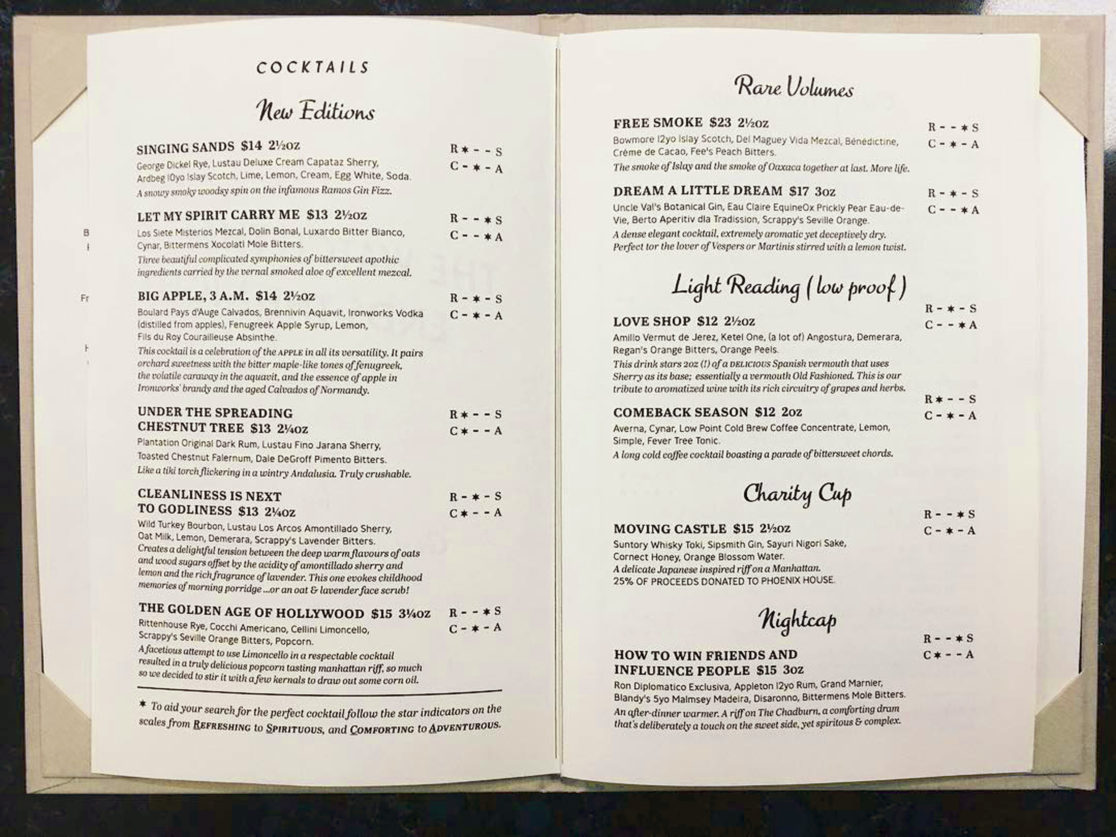 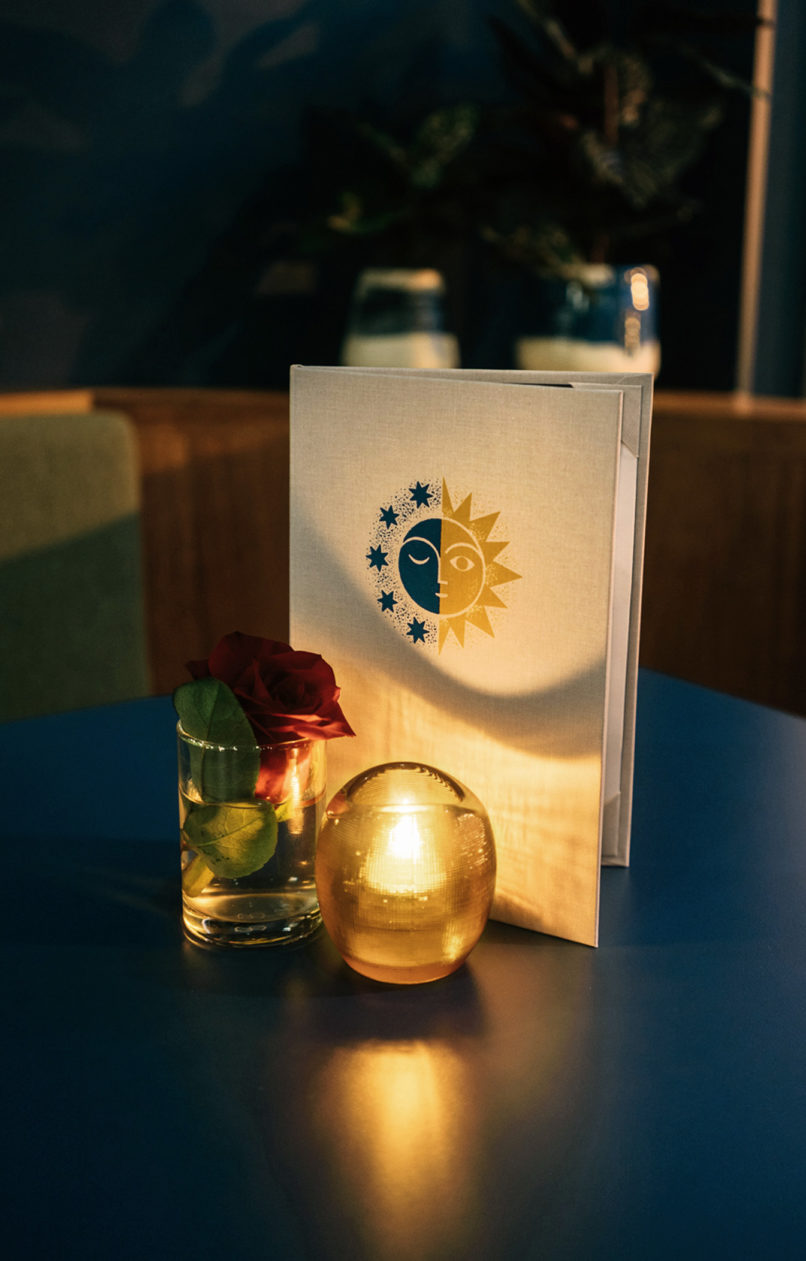