While in the midst of working with the Filistix team to plan their new downtown Edmonton location, they received news that the leases for their University campus outlets were being terminated. Thankfully, a space was available for them in the Students’ Union Building to consolidate on campus, however it was mid-July, and the all-important back to school week in September was fast approaching.

With some creative reuse of the millwork from the coffee shop that had previously occupied the space, and the use of quick-ship materials and fixtures, we were able to create a concept that was new, functional, and reflected the updated Filistix brand we had already been working on this site here, and be designed and built within the tight timeline.

Thanks to the planning, organization, and execution by the contractor Retrofit Design, the project went from possession to opening in 30 days, and the famously long but fast Filistix line-ups were ready to greet the new students come September. 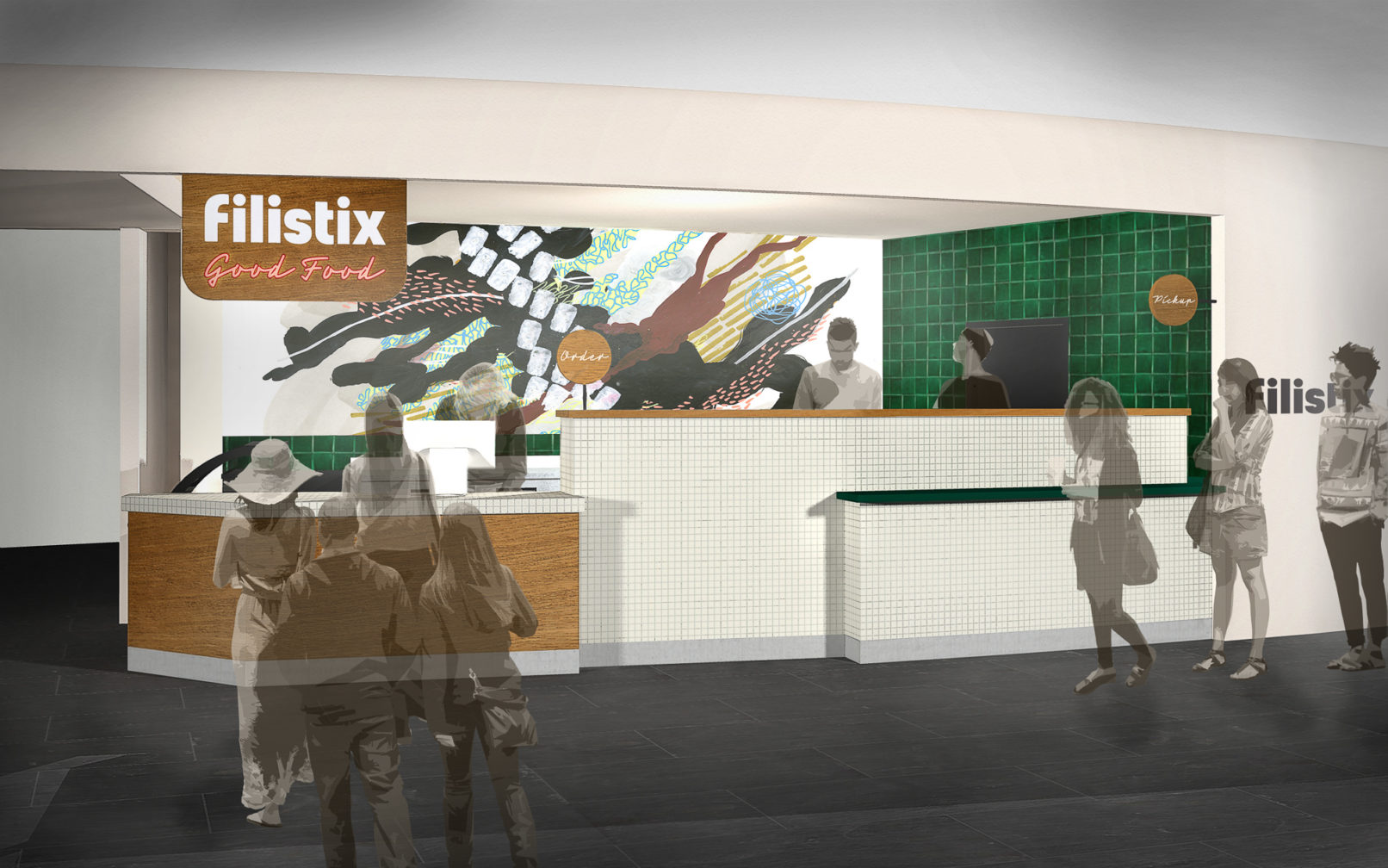 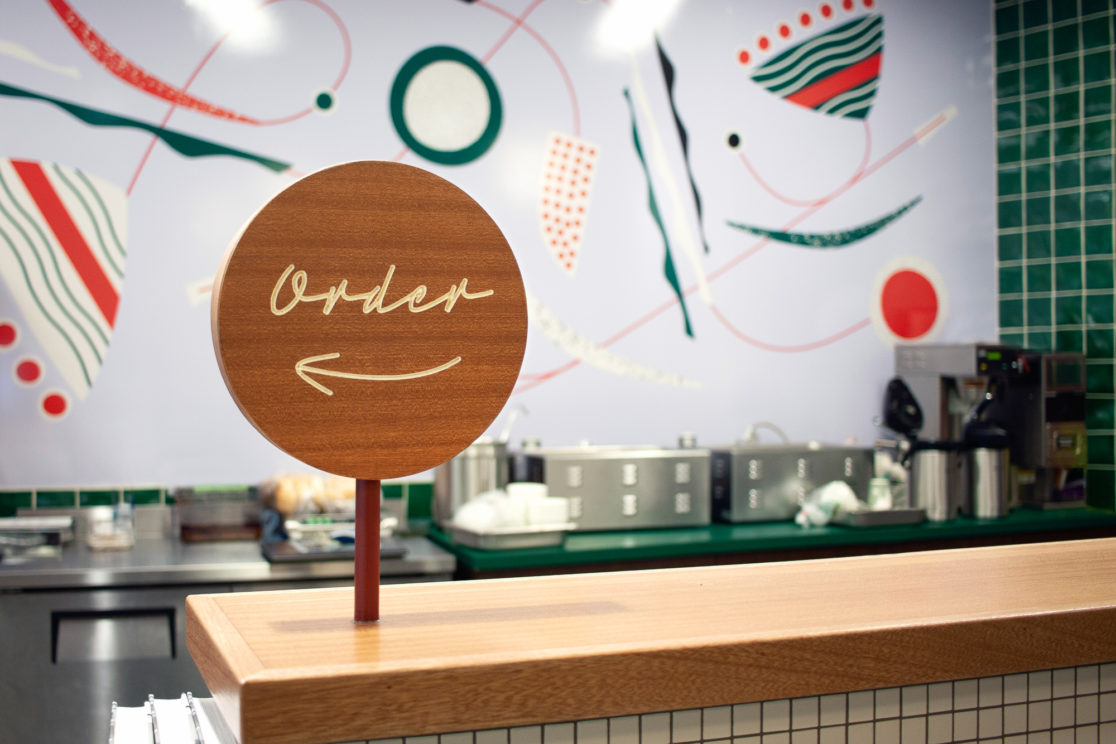 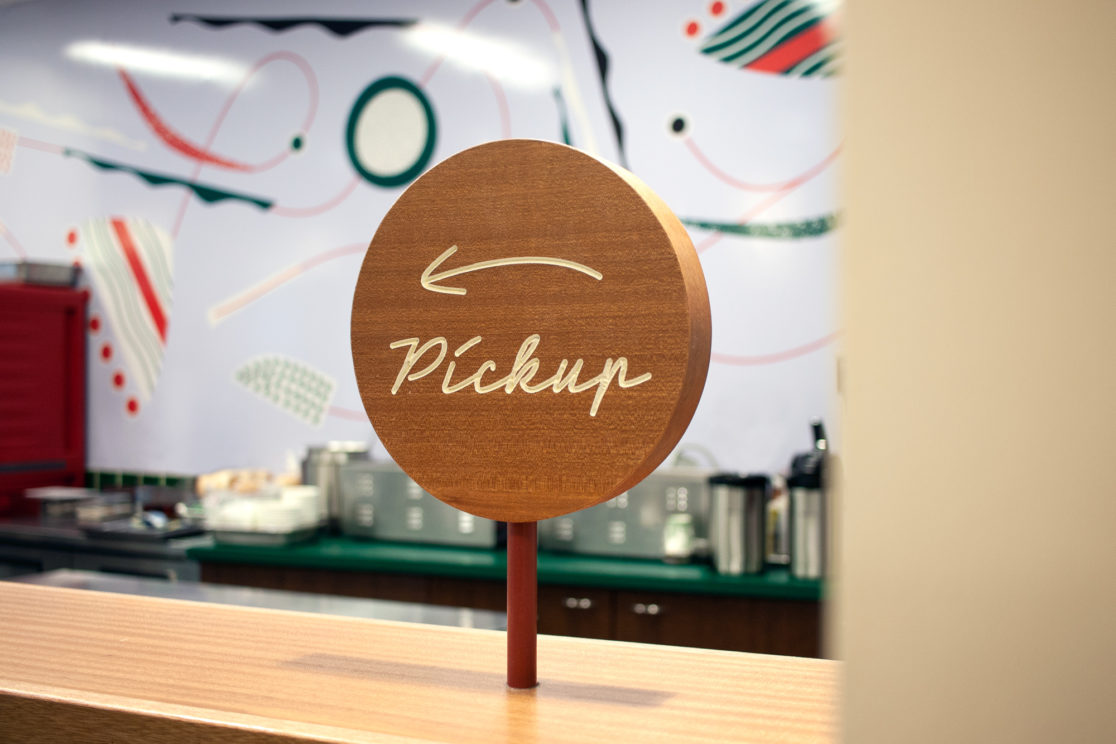 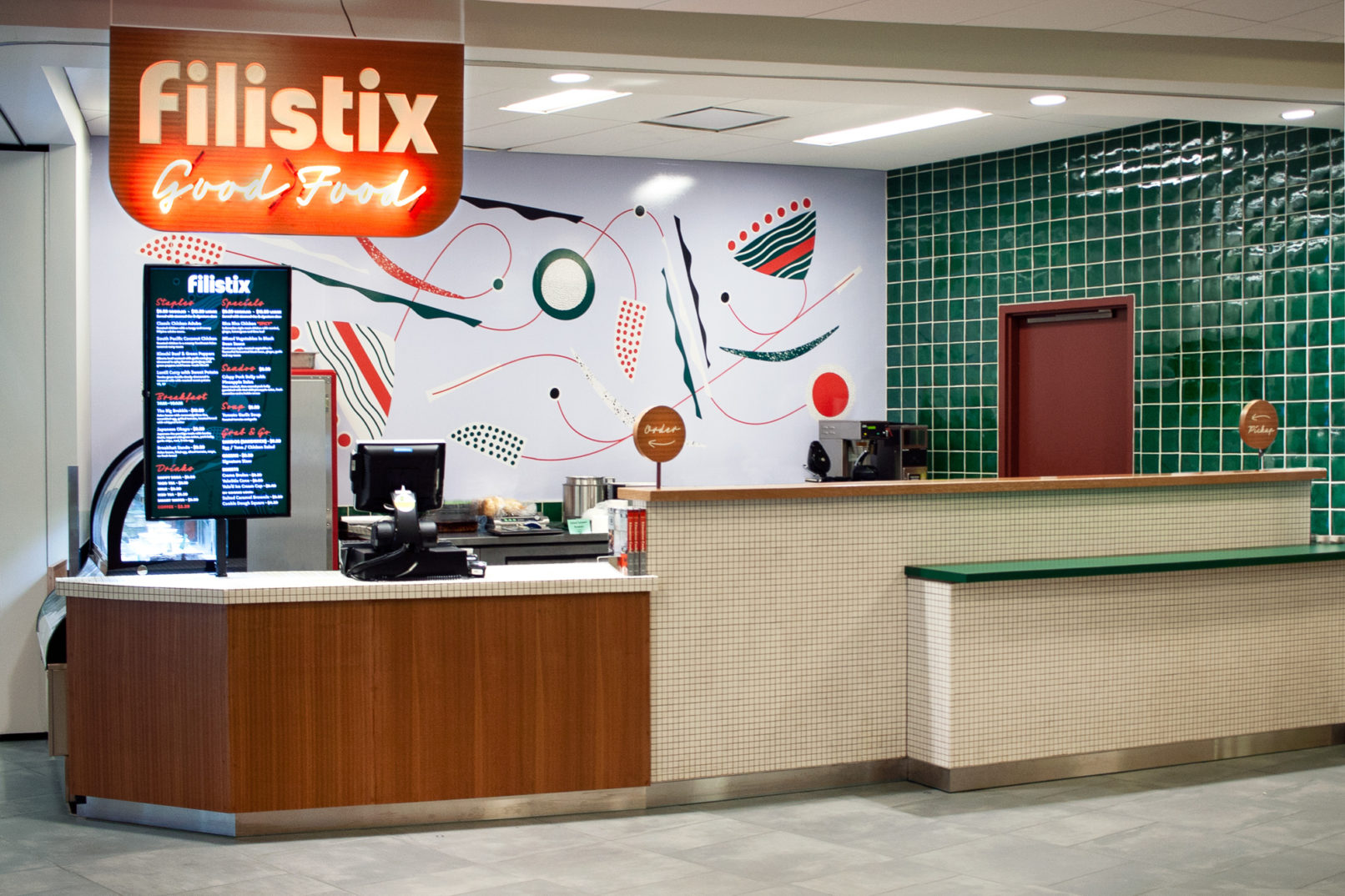